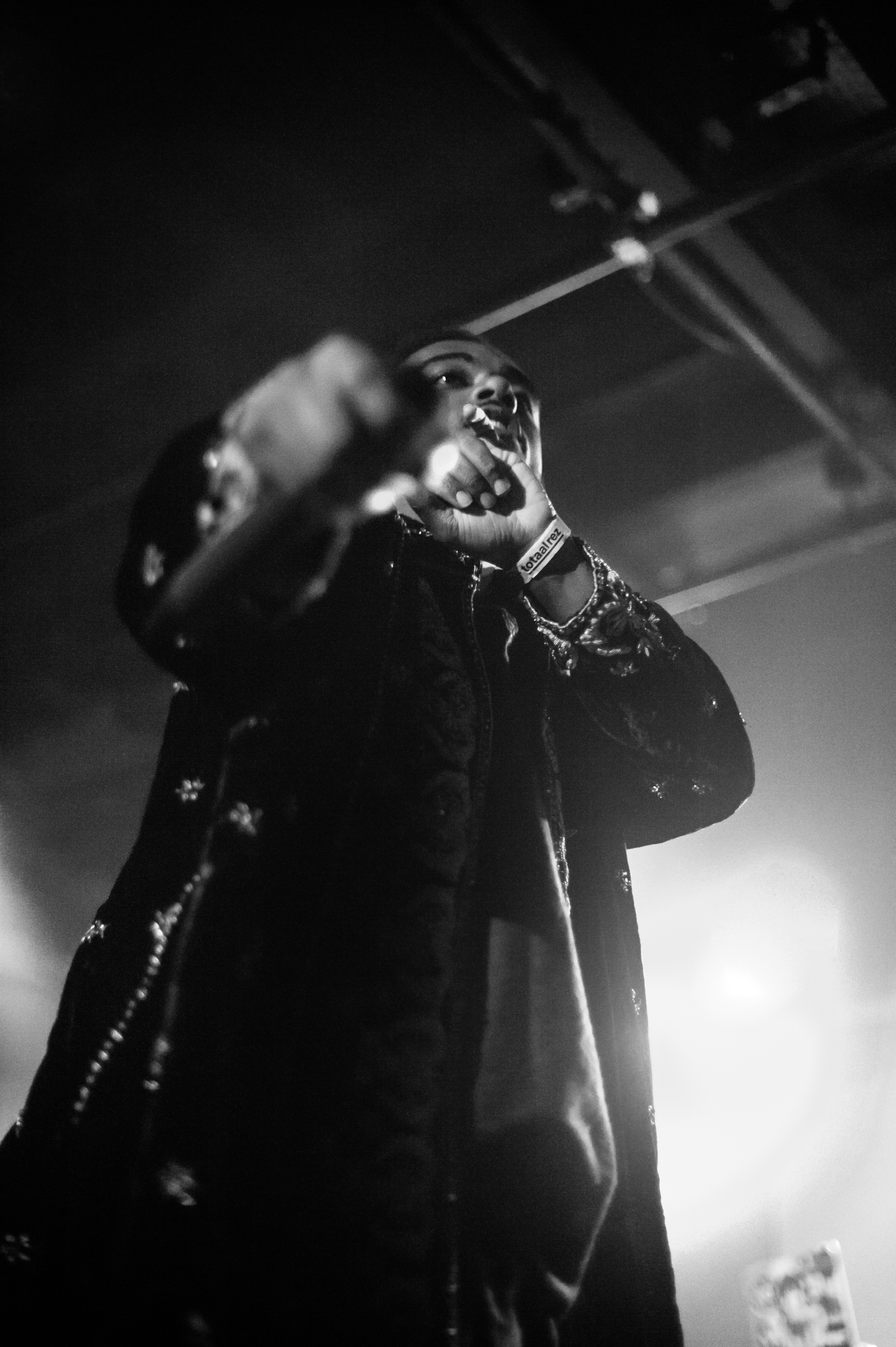 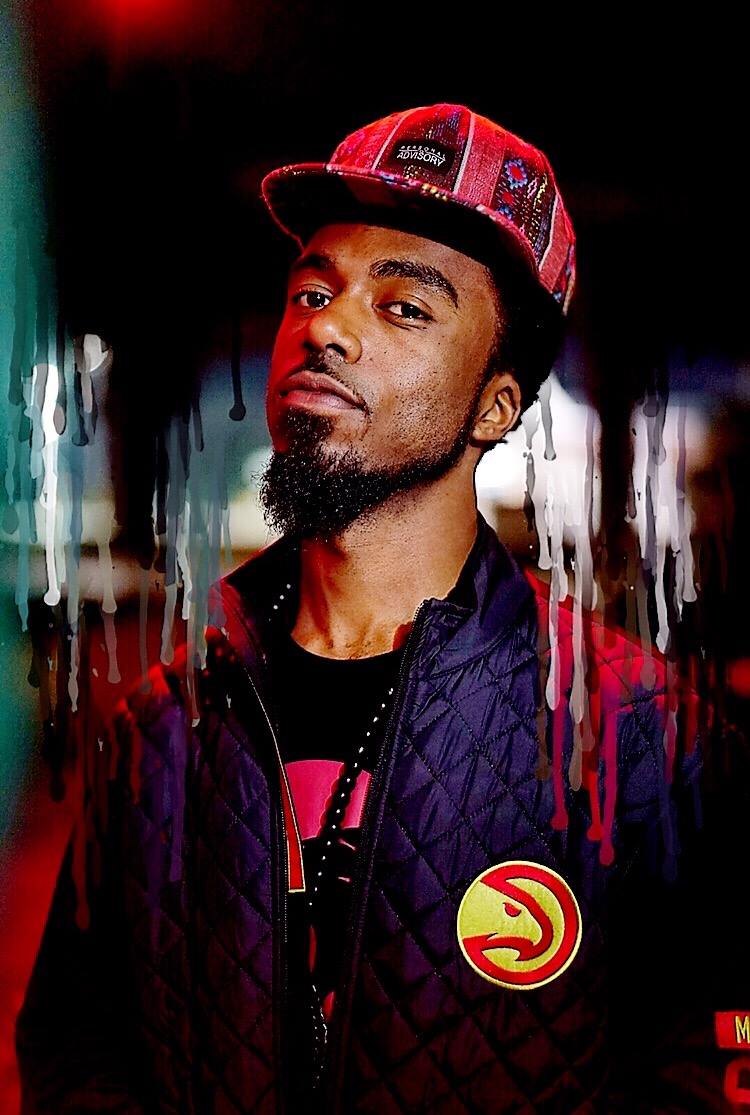 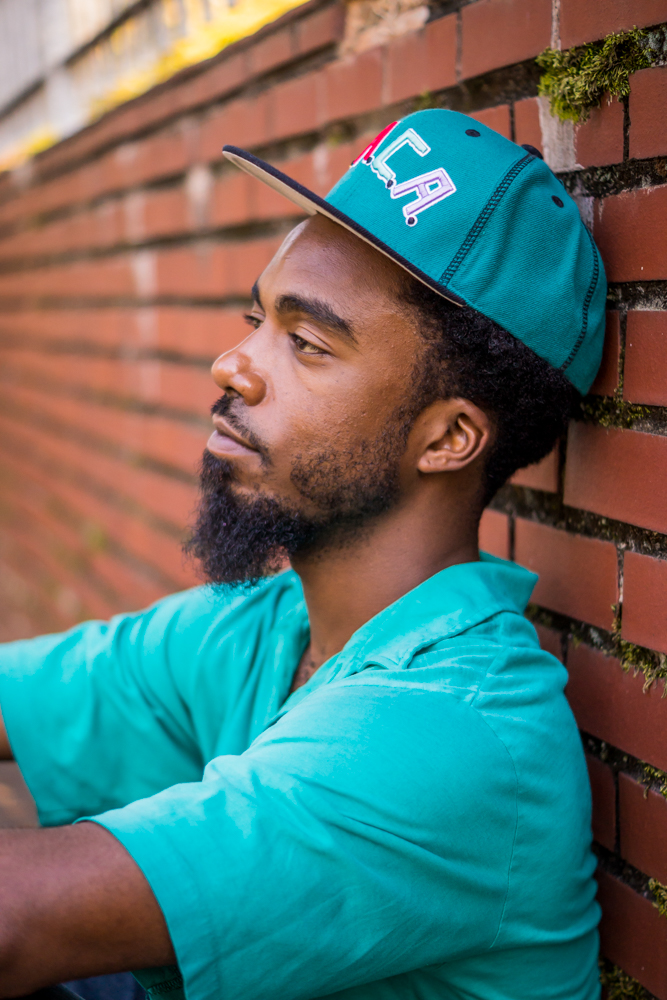 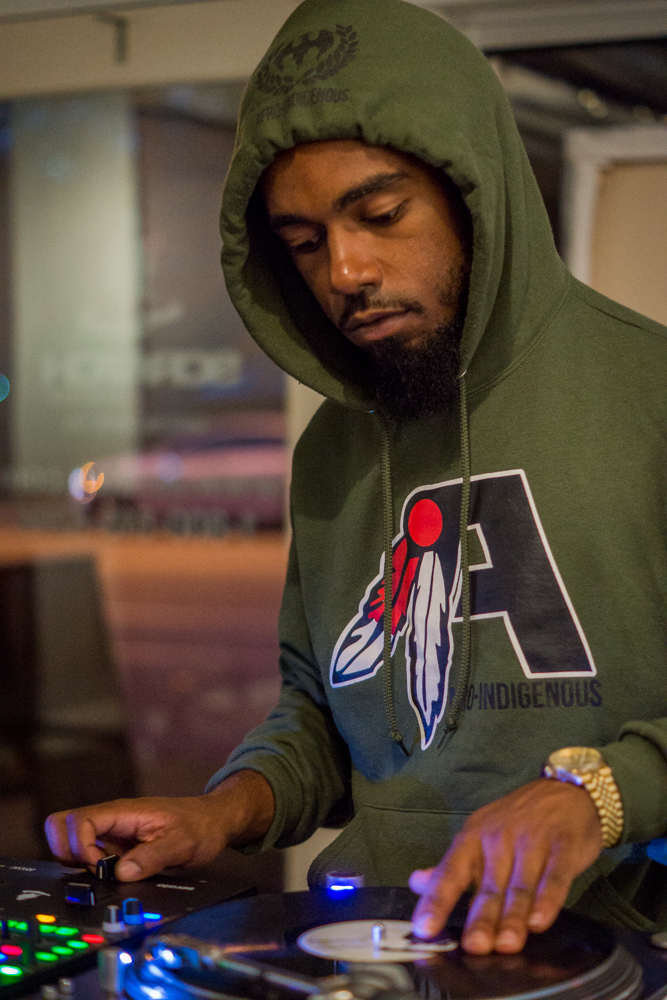 Yamin Semali, a hip-hop producer/emcee and deejay out of East Point, GA, is what you’d call an “under the radar” underrated artist, which is why you may never have heard his name but likely heard his music.

His named influences include Marvin Gaye, James Brown, Fela Kuti, Isaac Hayes, Barry White, J Dilla, Organized Noize and Pete Rock. After a broken knee refocused the ambitions of the budding basketball star in high school, Semali found himself working promo for RED (Relativity Entertainment Distribution) and Loud Records, where he would often drop off records to DJs in nightclubs and strip clubs at the young age of sixteen. It was here that the impressionable Semali was introduced to artists who piqued his curiosity about pursuing a career in music.

Semali credits his DJ/production training to friend Jesse ‘X-Ro’ Pinkney of The Vinyl Junkies crew. Semali would later land himself a spot with Rhythm and Vibes on WRAS in college but left school in 2006 to pursue music full-time on the West Coast, in X-Ro’s native city of Los Angeles.

After spending time in L.A. around accomplished producers and emcees who respected his artistry, Semali’s confidence in his career choices was at an all-time high. He has collaborated with a range of artists, including Count Bass D, Blu, Kurupt, J-Live, Vaste Aire of Cannibal Ox, Cunninlynguists (with whom he’s toured 19 European dates in 2017) and more.

In 2003, along with fellow emcee DT of psych-rock/rap collective The Difference Machine, Semali formed Clan Destined, of which he also serves as lead producer. Best known by their stage names DT and AmDex, the duo both originally hail from North Carolina but met in college in Atlanta in 2002.

Upon returning to Atlanta due to familial reasons, Clan Destined had a number one single on the Rap Attack/Rap Network charts with “Plan B” in 2007 and were chosen to be included in “The Rawkus 50” campaign.

In 2010, they put out their first mixtape A Story Never Told: F#S% a Mixtape and were voted “Best Atlanta-based Hip-Hop Group” by WRFG’s The Beatz and Lyrics Show. Their third studio album Self Titled, which dropped in January of 2011, received 5 out of 5 stars in Creative Loafing the week after its release. The following year, they were awarded Georgia’s Best Hip-Hop Group at the Georgia Music Awards. The duo has shared stages with Curren$y, Ghostface Killa, the GZA, M.O.P., Little Brother, among others.

As a soloist, he’s performed on bills with Kevin Gates, Killer Mike, Goodie Mob, Cyhi The Prince and more. In 2013, Semali released YAMIN, on which he handled most of the composition and production. The title track from the album serves as a reminder to be “who you are despite what the world can do to you.” Later that year, he released his second LP, Senior Dues featuring the singles “Land of Passion” produced by Dublohskytzo and “Change Your Stlyle”  featuring Big Vision and Kurupt from The Dogg Pound. He also worked with producer Illastrate to form Monday/Friday and released a self-titled album, which gained Semali a spot on allhiphop.com’s Top 25 indie artist list and prompted CEO of Twitter, Jack Dorsey, to post his song “Prometheus” as featured on Run The Jewels radio.

He has gone on to be included in the same list for 2016 as presented by Sway’s The Wake Up Show, following up with his own remixes of the Monday/Friday album. As a solo artist, Semali focuses more of his energy on bringing out his soulful side and fusing his hip-hop background with a modern focus on what’s fresh the music industry today. In 2016, he successfully completed a self-booked 21-city tour and joined the Scratch Academy Atlanta team as a DJ and production instructor, with a résumé that includes musical production for MTV’s Rob Dyrdek’s Fantasy Factory and NBC’s Dew Action Sports Tour.

With a career spanning more than a decade, Semali shows no signs of stopping. Keep your eyes and ears open. You’ll no doubt be hearing more from him very soon.